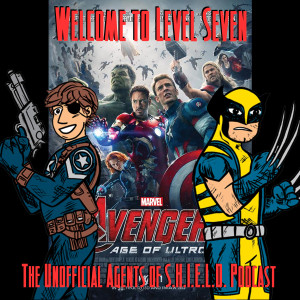 In this special episode, we look at part two of the Agents of S.H.I.E.L.D. episode The Dirty Half Dozen. Also known as Avengers: Age of Ultron!

So much to discuss! How does this rank with the other movies? How does this push forward the stories of the characters? What does it mean for our show?

We also read through some awesome feedback!