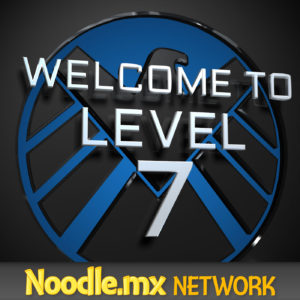 Idris Elba will be your Valentine's date in charity contest. SOURCE: Entertainment Weekly

Peter Dinklage in talks to maybe do some MCUing. SOURCE: Comicbook.com