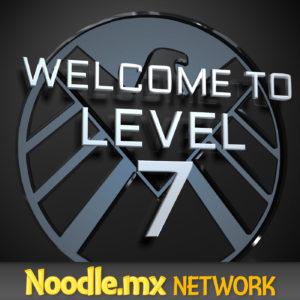 The Inhumans have been divided…but have they been conquered? Or will they rise above?

Ben and Samantha team up to discuss the new Inhuman characters, the plot problems, the flashbacks, the Inhuman society, and the divided “royal family.”

And in the post-credit segment, Stewart talks some Trek!