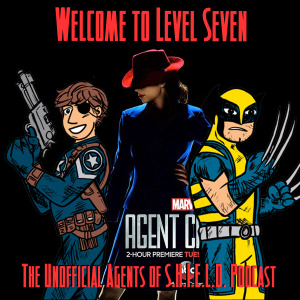 It's Marvel's Agent Carter! Finally, the premiere episode is here for the show we all wanted as soon as that Marvel One Shot came our way!

And of course, we're here to talk about it! We can't wait to hear what you have to say about it, too!