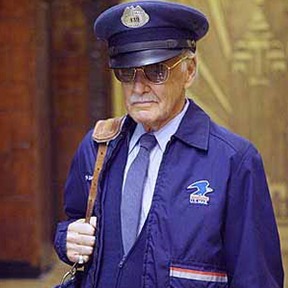 So in our Captain America episode, Ben declared what he believed to be the worst Stan Lee cameo. Daniel declared that Ben was wrong.

Who is right? Ben, with his well thought out reasoning that the Captain America cameo makes no sense? Or Daniel's reactionary opinion? (Ben wrote this post, of course.)

Here's a video to help you remember his cameos (the Trial of the Incredible Hulk is not included in the video). Watch the video, vote, and prove Ben right. (Or Daniel. Whatever.)