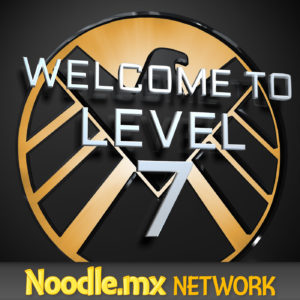 For this episode, we take a look at the first episode of Runaways, which introduces the primary characters and the primary conflicts between those characters!

Join Stewart, Evan, and Ben as we explore this first episode of the new series!