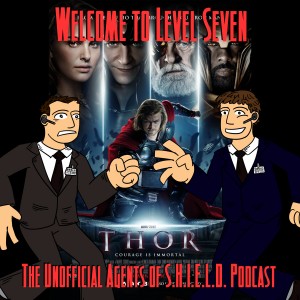 It's a different kind of superhero movie, dropping a superhero into Lord of the Rings! But does it succeed?