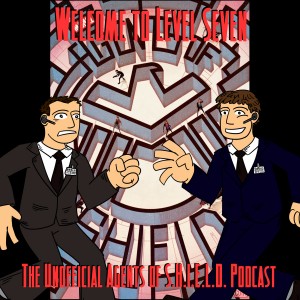 Was “Turn, Turn, Turn” the best episode of Marvel's Agents of S.H.I.E.L.D. ever? Ben and Daniel might think so!

Nathan Fillion implied that he may be in an upcoming Marvel movie. Source: Coming Soon

May 6, 2016 is the official release date of Captain America 3. Source: Marvel

This episode turn, turn, turned! So many twists and turns! So many plot elements and possible spoilers!

This episode's feedback covers “The End of the Beginning,” “Turn, Turn, Turn,” and Captain America: The Winter Soldier.