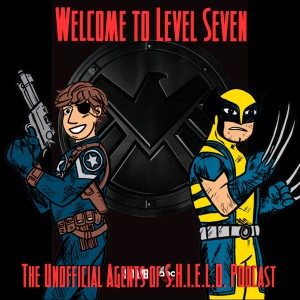 For this episode, Ben and Daniel discuss X-Men: Days of Future Past. And yes, it was much more of a discussion than their discussion of Amazing Spider-Man 2!

Marvel is releasing alternate covers featuring the Art of Level 7 illustrations from the end of the season. SOURCE: Marvel

Charlie Cox has been cast as Daredevil. SOURCE: Marvel

Ben and Daniel look back at X-Men: Day of Future Past!

A few awesome items from our listeners.