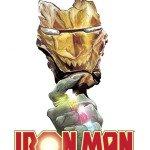 Preamble Did Malekith the Accursed win the lottery?  For a villain that had not appeared in comics to the level of a Red Skull and Doctor Doom, Marvel has been loving him lately.  He has gotten himself cast in a Marvel Cinematic Universe movie and is now making his second big appearance in Marvel NOW! […] 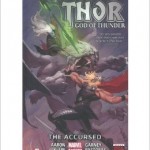 Preamble I believe I have said it before but I have never been a huge fan of Thor books. But a major win for me in the All-new Marvel NOW! has been Thor. And as I peer at a cover with the Dark Elf Malekith fighting Thor on the heals of Thor: The Dark World, […]