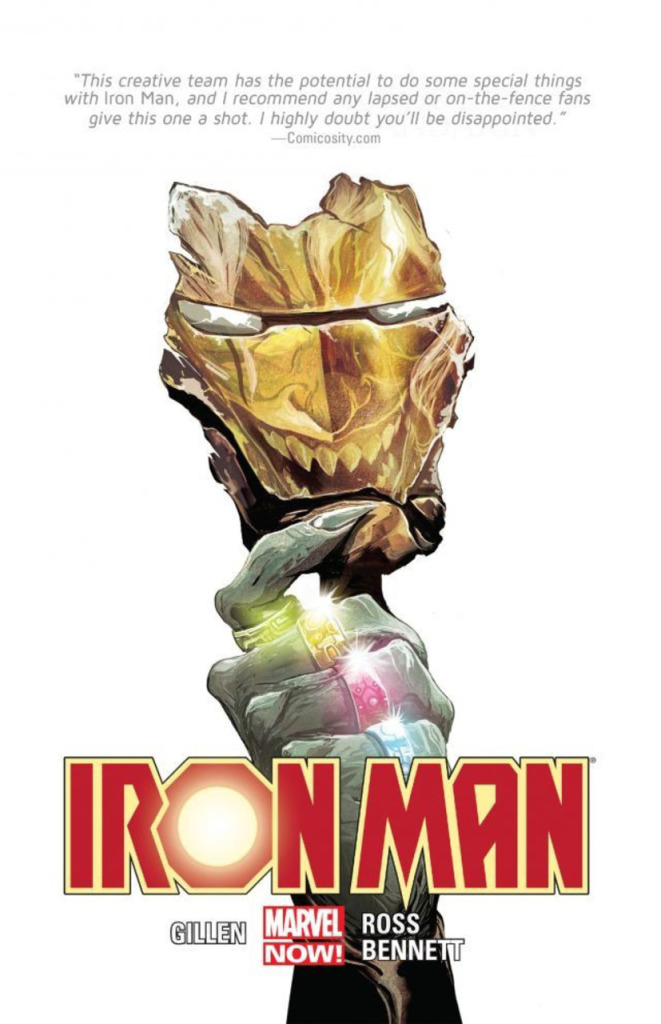 Did Malekith the Accursed win the lottery?  For a villain that had not appeared in comics to the level of a Red Skull and Doctor Doom, Marvel has been loving him lately.  He has gotten himself cast in a Marvel Cinematic Universe movie and is now making his second big appearance in Marvel NOW! in Iron Man: Rings of the Mandarin.  Does he have pictures of Stan Lee?  When one of the Mandarin Rings selects Malekith as a bearer, will it all still come up Dark Elf?

Malekith the Accursed has been awarded one of the Rings of the Mandarin, with the ring hoping the Dark Elf will help defeat Tony Stark. But Malekith instead of fighting Stark begins to hunt the other ring bearers so he can take their power for himself. Iron Man with the aid of Dark Angel (from Marvel UK) takes the battle to Malekith in his realm truly becoming an Iron Man. Tony and Arno later face off against the Rings in a pivotal battle which reveals who bears the Liar Ring, a revelation which not only hurts Tony but someone close to him. Meanwhile, Arno Stark begins a relationship with a new hero, Red Peril, while running Iron Metropolitan and beginning to show like Tony he is a man with his own agenda.

Level Seven Analysis
When did Malekith become a superstar villain?  I think we only have the Marvel Cinematic Universe to blame, and those compromising pictures of Stan Lee.  I understood it when he showed up in a Thor title soon after the movie.  In theory having him appear so near Thor: The Dark World should have helped comic sales.  But for him to be facing off against Iron Man shows that the Dark Elf has reached a whole new level.  So congratulations Malekith, you are hot!  Or at least hot enough to convince Marvel you can sell comics.

The fight with Malekith and his minions does give Kieron Gillen the opportunity to make Tony Stark a true Iron Man.  You see Dark Elves do not like Iron.  You should think vampires and crosses level disdain.  So when Tony enters their realm he decks himself out not in Extermis bonded armor but in true iron armor.  And he has to add a new addition to his arsenal, magic.  This allows the use of Dark Angel to fell very natural in the story.

Does Tony Stark have a thing for redheads?  You should judge for yourself!

One of the big things that we do see here is the continued growth of Arno Stark.  And he is unlike his brother due to his limited life experience.  He is really just living now.  But he is also like his brother in his overconfidence in his own abilities.  Arno has not had time to make mistakes.  So while Tony may be shocked by some of his plans and how he intends to deliver them he still feels like a Stark brother.  I can see him becoming a little bit reckless in the future.  And if I had to call it now, can anyone say evil!  Of course in Avengers NOW! Tony is a little evil.  So my prediction could be wrong.

Overall I found Iron Man: Rings of the Mandarin fun but not as enjoyable as Stark’s cosmic romp.  Personally that could be a preference for science fiction over fantasy.  But for those who enjoy the Game of Thrones or Hobbit set (seriously Ben totally used a Tuesday to see it), will likely find enjoyment in Iron Man’s fantasy story.  But for me, I am ready to match up Iron Man with an armored villain or even the deceased Mandarin.